ABOUT COLOR IN SPACE

Grounded in physics and nature, our method simplifies what is divinely complex. 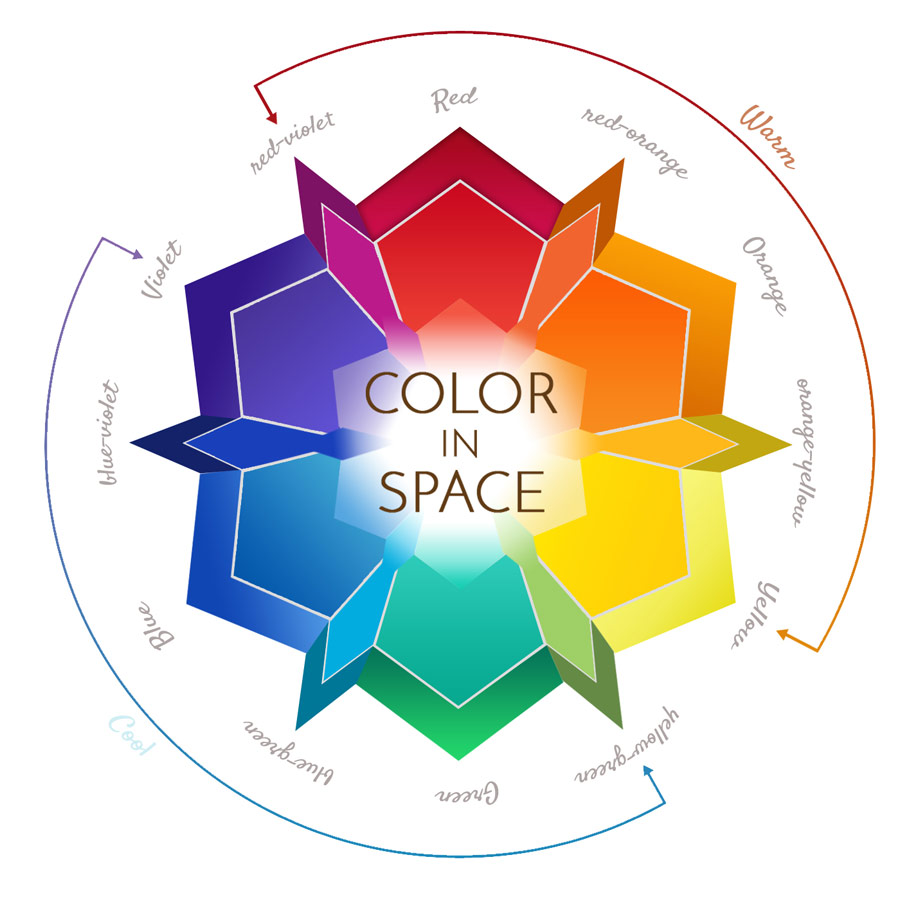 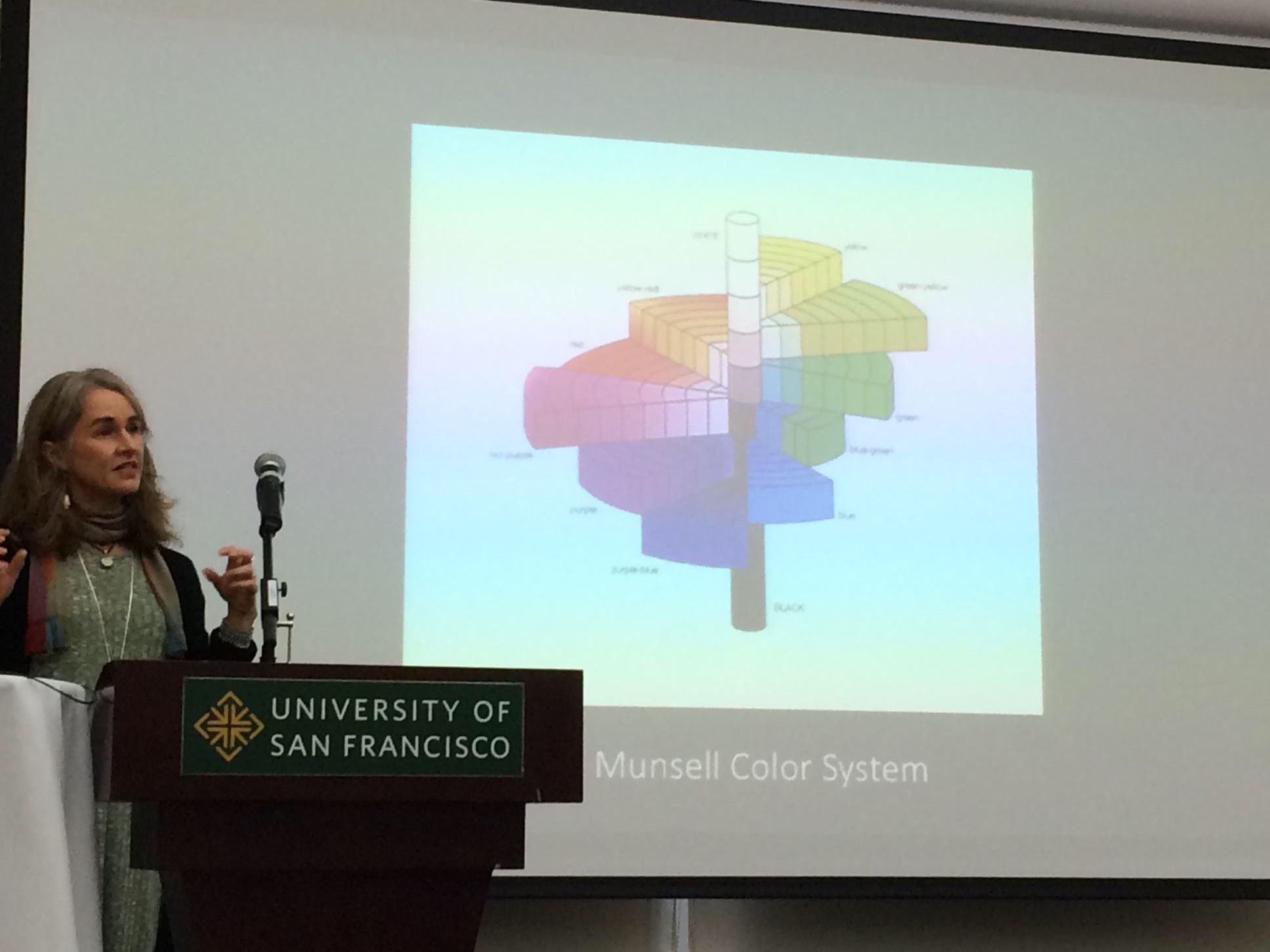 Color in Space Inc. was founded by Emily Lauderback Stewart in 2005 after she had been working as an interior designer and architectural color consultant for two years.  During those first two years, Emily was also employed as a Math Coach within the Seattle Public School District training teachers on the most current curriculum and methodology. She found that the primary service she was providing for architectural color consultation was actually education too. By blending her knowledge of Constructivism from her education career and passion for empowering individuals, Color in Space was born. It’s in Emily’s spirit to serve the masses, and Color in Space is her way of blending her decade-long education career and design work. 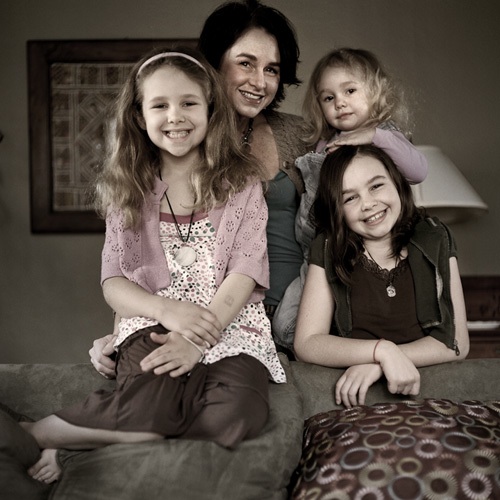 Emily discovered her inherent ability to create incredible spaces through remodeling and building houses of her own.  A labor of love creating homes for her three daughters, Emily knows firsthand the personal investment this process takes.  Emily began working as an independent designer specializing in architectural color consultation, when her first paying client literally knocked on her front door in the Phinney Ridge neighborhood in Seattle asking her for help. Emily's lifelong love of architectural color and spaces inspired her to heed the call, and over the next two years she wrapped up her career as an educational consultant to become a full-time designer and color consultant. 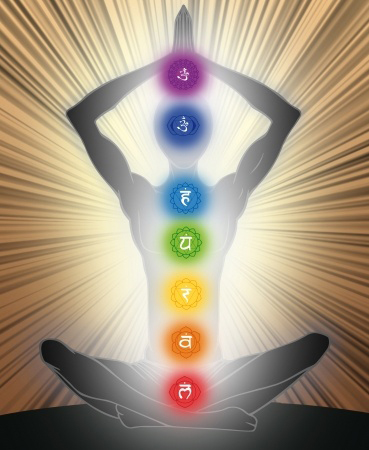 After experiencing an unsupported kundalini awakening, Emily’s consciousness expanded, bringing her intuitive process into the light. She is now able to identify and explain with elementary school physics, what she feels and experiences energetically through architectural color. With a very simple and linear approach, she has articulated a methodology that no paint companies are communicating. Through Color in Space, Emily strives to pass along her gift of awakening to anyone who desires their life to be as fulfilling as possible.  That desire starts at home and can be nurtured by it!

All prices are in USD. © 2023 Color in Space. Sitemap eCommerce Website Design by Louisa Firethorne at LUN DESIGNS